It is pretty hard to tell what does bring happiness; poverty and wealth have both failed.

Money. Whether there’s more than enough to meet our needs or not enough to get by, money is in our thoughts – in one way or another – every day. Because money is so much more than a number in a bank account, sharing feelings, intentions, and values around money is often stressful, especially at the intersection of love and money. Important conversations between spouses, as well as between parents and adult children, are put off or unconsciously derailed in favor of keeping the peace.

No one likes opening the Pandora’s Box of Money with all its complicated meanings, emotional baggage, and potential misunderstandings.

The Family Relations journal published a study, “Examining the Relationship Between Financial Issues and Divorce” in which researchers found that financial disagreements are stronger predictors of divorce relative to other common marital disagreements. They further suggest that topics brought into the financial disagreement are associated with marital process. Basically, this means that arguments about money aren’t really about the money – they’re about deeper issues in the relationship.

Exploring differences in the beliefs and behaviors around money can become a forum for working out any number of issues, like worthiness, trust, and power.

Examining the Relationship Between Financial Issues and Divorce 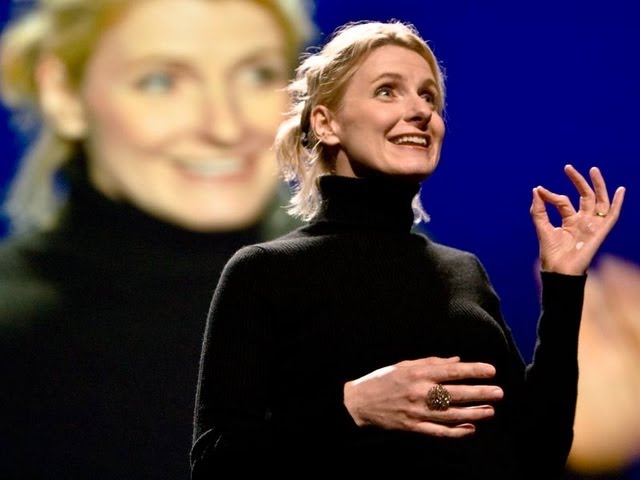 Where Does Your Creative Genius Live? TedTalk w/Elizabeth Gilbert